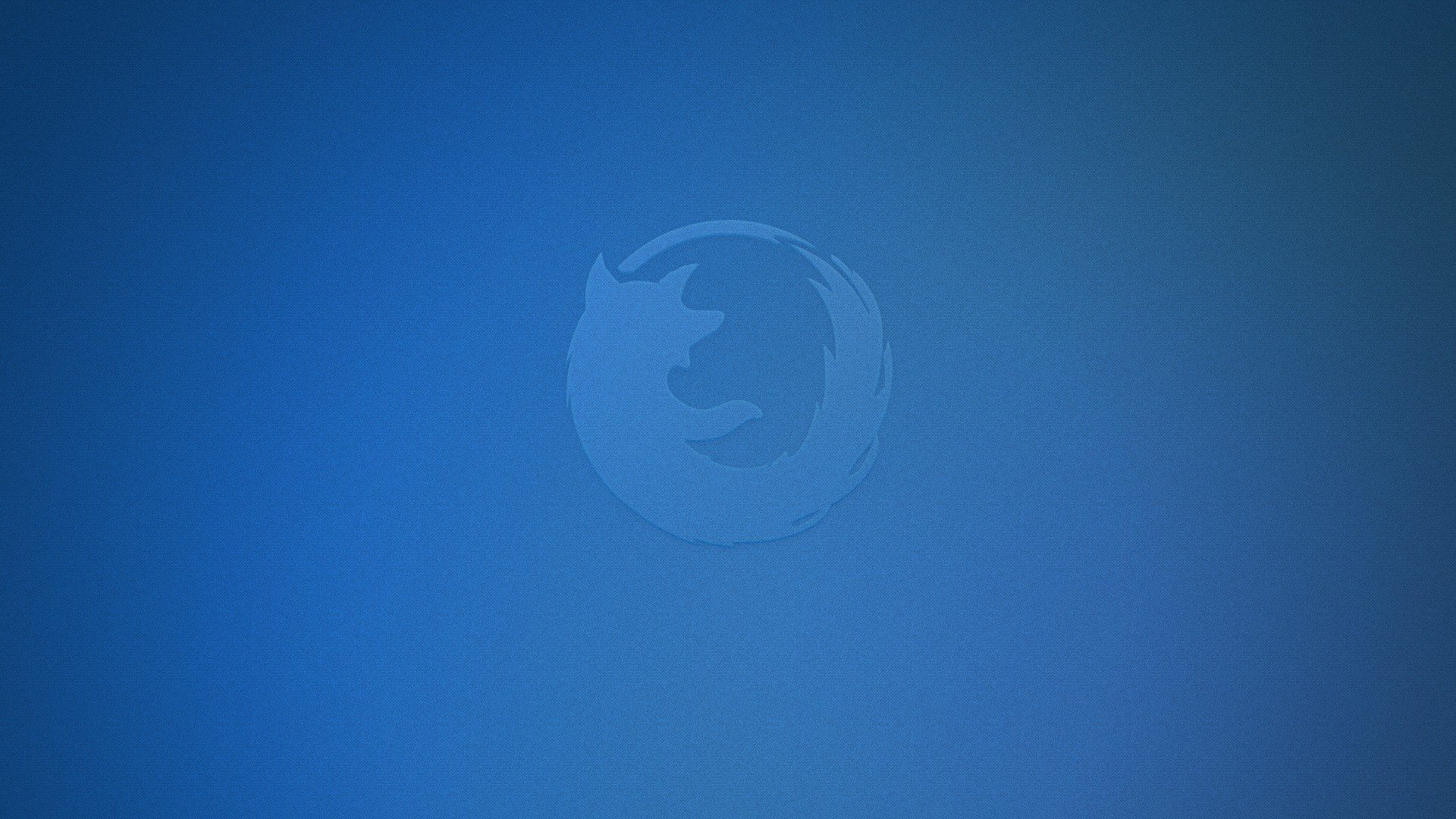 Shortly after I began working for General Motors as an engineer in 2014, I started to notice more Corvettes on the roads of Metro Detroit. Was there really a sudden influx of Corvettes? In reality, I was seeing what I expected to see. Psychology professionals have ascribed the term “Selective Perception” to define the bizarre human trait. I had no reason to notice the automobile in the past, but working at GM, and with others who were working on the iconic sports car, I seemed to see them everywhere.

In one study conducted by Simons and Chabris, the viewer is told to count how many times people in white shirts pass a basketball. Interspersed with the white shirt people, are people in other colored shirts, further complicating the visual field. As the study begins, the players pass basketballs between themselves, with the viewer becoming so focused on the task ascribed to them, that they miss a person dressed as a gorilla wander through the activity, stop to face the camera, then continue on.

We see what we expect to see.

In 2017, I rejoined the staffing industry, with this experience fresh in my memory. So I wondered, how much do professional recruiters miss every day because we expect to see what we’ve always expected to see? When interviewing candidates for positions, we selectively listen for the cues we expect to hear — validating and confirming our expectations. But what are we missing? What “gorilla” is wandering into our field of vision that we’re not seeing?

Thankfully, in this case, my client called to thank me for presenting such a qualified candidate, and mentioned those skills that I had missed during the original discussion — otherwise, I’d have never known about them and not been alerted to the blind spot in my field of vision.

I wonder how many candidates I’ve presented to clients who were rejected that might have gotten the job if I’d been less selective about my perception, and thus able to highlight those unlisted yet beneficial skills.

According to blogger Marcia Sirota, who said in a blog post on the Huffington Post, “There’s an old proverb that goes, ‘There are none so blind as those who will not see.’ Fortunately, it’s not inevitable that we stay blind; we can start paying attention to all the subtle and obvious signals bombarding our attention, every day. We can choose to start seeing what’s in front of us and gain a significant advantage over those who continue not to see.”

Let’s start truly listening to what others are saying, and seeing what others refuse to see. It could be the difference between a “just miss” and making a monumental difference in somebody’s life — including our own. 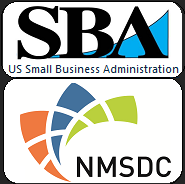